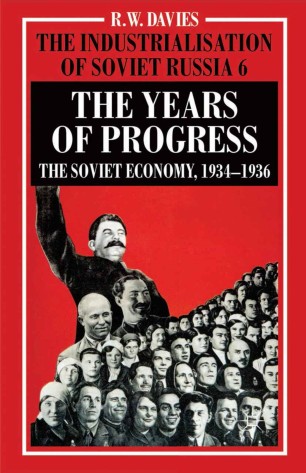 The Years of Progress

Based on extensive research in formerly secret archives, this volume examines the progress of Soviet industrialisation against the background of the rising threat of aggression from Germany, Japan and Italy, and the consolidation of Stalin's power.