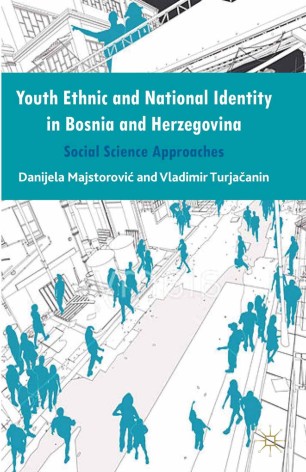 Youth Ethnic and National Identity in Bosnia and Herzegovina

Danijela Majstorovi? is Associate Professor of Discourse Analysis, Language and Communication and Cultural Studies at the University of Banja Luka, Bosnia and Herzegovina. She is the author of Discourse, Power and the International Community and the editor of Living With Patriarchy: Discursive Construction of Gendered Subjects Across Cultures and Critical Cultural Studies in Post-Yugoslav Spaces. Danijela is also the producer and director of the documentaries Counterpoint for Her and Dream Job.