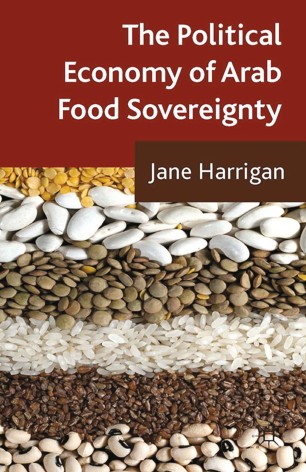 A political economy analysis of the history of food security in the Arab world, including the role played by the global food price crisis in the Arab Spring and the Arab response aiming at greater food sovereignty via domestic food production and land acquisition overseas – the so-called land grab.

Jane Harrigan is Professor of Economics at the School of Oriental and African Studies (SOAS), University of London, UK. She has previously held positions at the University of Manchester, UK, and has worked as an Economist for the Ministry of Agriculture in Malawi. She is the author, co-author, or editor of eight books and numerous journal papers and also works as a consultant to international organisations such as the Food and Agriculture Organization and African Development Bank.