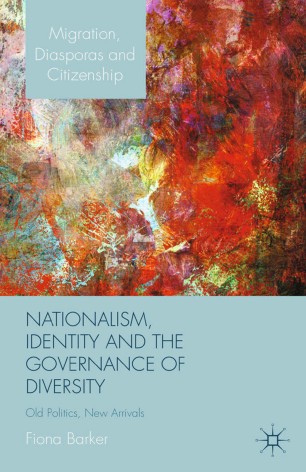 Nationalism, Identity and the Governance of Diversity

Examining the evolving responses to immigration, migrant integration and diversity of substate governments in Quebec, Flanders and Brussels, and Scotland, Fiona Barker explores what happens when the 'new' diversity arising from immigration intersects with the 'old' politics of substate nationalism in decentralized, multinational societies.