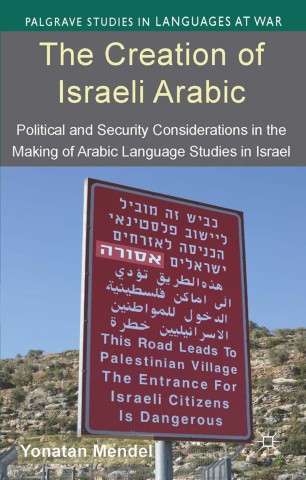 The Creation of Israeli Arabic

This book sheds light on the ways in which the on-going Israeli-Arab conflict has shaped Arabic language instruction. Due to its interdisciplinary nature it will be of great interest to academics and researchers in security and middle eastern studies as well as those focused on language and linguistics.