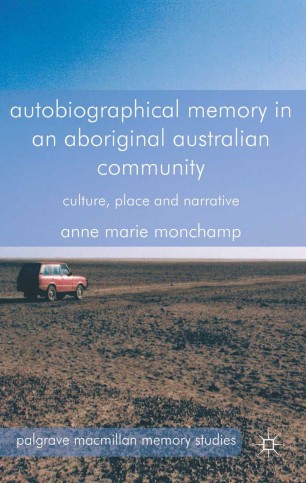 This book shares and analyses the stories of Opal, a senior Alyawarra woman. Through her stories the reader glimpses the harsh colonial realities which many Aboriginal Australians have faced, highlighting the cultural embeddedness of autobiographical memory from a philosophical, psychological and anthropological perspective.

Anne Marie Monchamp is an independent researcher currently living in Sydney, Australia. As a former Peace Corps volunteer, she has a keen interest in culture and has done fieldwork in the Australian central desert community of Alpurrurulam. She has an MA in anthropology and a PhD in philosophy.