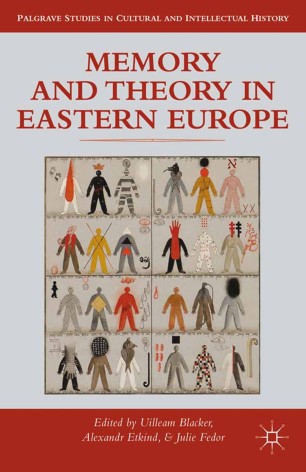 Memory and Theory in Eastern Europe

It is the aim of this volume to investigate how academic practices of Memory Studies are being applied, adapted, and transformed in the countries of East-Central Europe and the former Soviet Union. It affords a new, startlingly different perspective for scholars of both Eastern European history and Memory Studies.