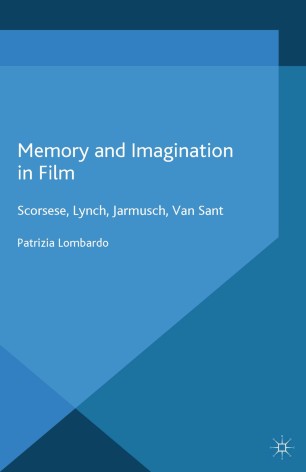 Memory and Imagination in Film

Inspired by Baudelaire's art criticism and contemporary theories of emotions, and developing a new aesthetic approach based on the idea that memory and imagination are strongly connected, Lombardo analyzes films by Scorsese, Lynch, Jarmusch and Van Sant as imaginative uses of the history of cinema as well as of other media.

Patrizia Lombardo has taught at Princeton University and the University of Pittsburgh, USA. She now teaches French, comparative literature and film, and leads the project 'Affective Dynamics and Aesthetic Emotions', at the Swiss Center for Affective Sciences at the University of Geneva, Switzerland. Her publications include The Three Paradoxes of Roland Barthes; Cities, Words and Images: From Poe to Scorsese; (with Rallo Ditche and Fontanille) Dictionnaire des passions littéraires; (with Saetre and Gullestad) Exploring Textual Action; and (with Saetre and Zanetta) Exploring Text and Emotion.