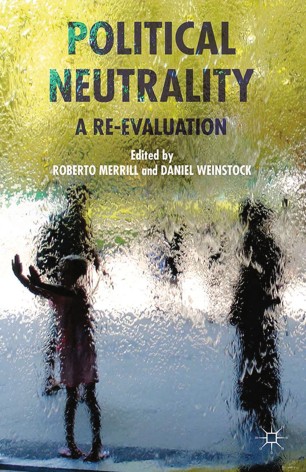 The topic of neutrality on the good is linked rather closely to the ideal of political liberalism as formulated by John Rawls. Here internationally renowned authors, in several cases among the most prominent names to be found in contemporary political theory, present a collection of ten essays on the idea of liberal neutrality.