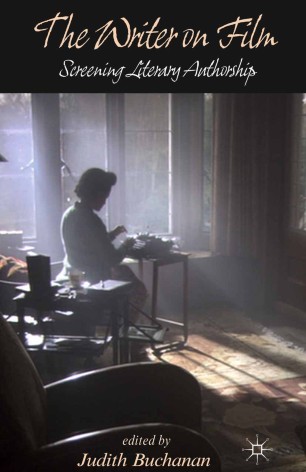 The Writer on Film

Examining films about writers and acts of writing, The Writer on Film brilliantly refreshes some of the well-worn 'adaptation' debates by inviting film and literature to engage with each other trenchantly and anew – through acts of explicit configuration not adaptation.