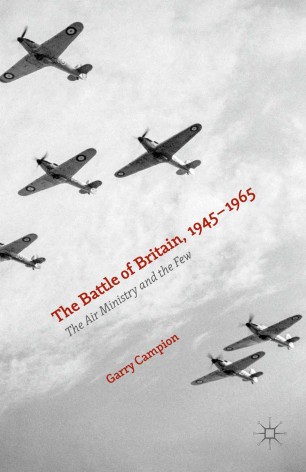 The Air Ministry and the Few

Seventy-five years after the Battle of Britain, the Few's role in preventing invasion continues to enjoy a revered place in popular memory. The Air Ministry were central to the Battle's valorisation. This book explores both this, and also the now forgotten 1940 Battle of the Barges mounted by RAF bombers.