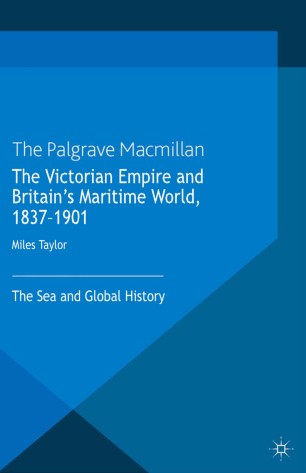 The Sea and Global History

A wide-ranging new survey of the role of the sea in Britain's global presence in the 19th century. Mostly at peace, but sometimes at war, Britain grew as a maritime empire in the Victorian era. This collection looks at British sea-power as a strategic, moral and cultural force.