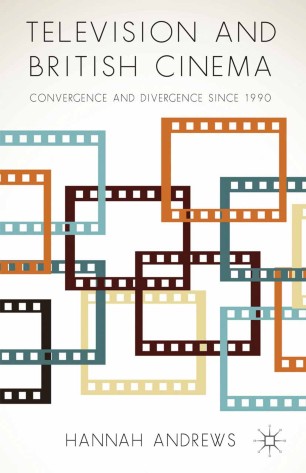 Convergence and Divergence Since 1990

Undertaking a thorough and timely investigation of the relationship between television and cinema in Britain since 1990, Hannah Andrews explores the convergence between the two forms, at industrial, cultural and intermedial levels, and the ways in which the media have also been distinguished from one another through discourse and presentation.