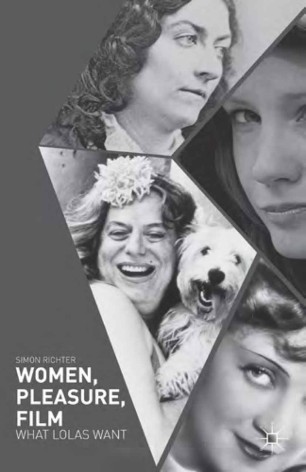 The Lola film is a distinct subgenre of the woman's film in which woman's claim to pleasure is entertained without recourse to the figure of the femme fatale. Lola embodies a recognizable set of characteristics through which over time a select group of directors, actors, and audiences have responded in ways that do not succumb to the imperatives of gender. There are over thirty-five Lola films, starting with Marlene Dietrich in The Blue Angel: many are German, others are French, American, British, Italian, and Spanish, but her claim has also resonated in Argentina, China, Egypt, Mexico, Thailand, and the Philippines. Lola can be working class, lesbian, transgender, ethnic, suburban, or any combination. This book examines Lola as a specific and enduring aspect of the early twentieth-century "new woman": woman's forthright claim to pleasure on her own terms, liberated, if only as a cinematic fantasy, from the usual constraints of sex and gender.