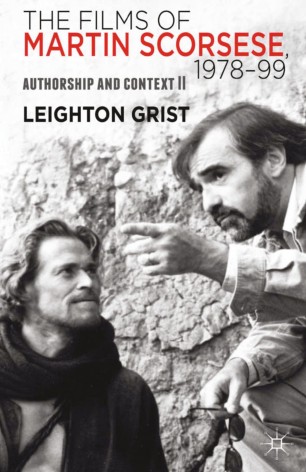 A detailed, theoretically attuned analysis of all of the Scorsese-directed features from The Last Waltz  to Bringing Out the Dead . Grist illuminates Scorsese's authorship, but also reflects back upon a range of informing contexts.

LEIGHTON GRIST is Senior Lecturer in Film Studies at the University of Winchester, UK. He has published extensively on film, including work on classical and post-classical Hollywood, film theory, and genre. He is the author of The Films of Martin Scorsese, 1963-77: Authorship and Context, to which this book is a sequel.