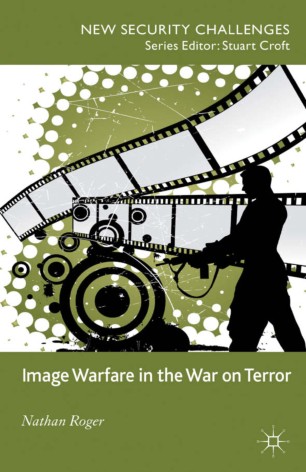 Image Warfare in the War on Terror

Roger examines how developments in new media technologies, such as the internet, blogs, camera/video phones, have fundamentally altered the way in which governments, militaries, terrorists, NGOs, and citizens engage with images. He argues that there has been a paradigm shift from techno-war to image warfare, which emerged on 9/11.

NATHAN ROGER is an Honorary Research Associate in the Research Institute for Arts and Humanities (RIAH) at Swansea University, UK. He is an Editorial Assistant for The Journal of War and Culture Studies and an Editorial Review Board member for the e-journal The Journal of International Relations Research.

"What Roger is justifiably attempting to do is relocate media in the international relations literature; namely, to treat the media landscape as a central principle, perhaps the primary theatre in which events are played out. Combining theoretical literature from international relations and from strategic, cultural, media and terrorist studies, he traces the changing nature of image use during the so-called War on Terror [...] The reason Roger deserves a wider readership is that he is tackling a significant argument, and one that some in the academy and government on both sides of the Atlantic have been engaged in for many years."