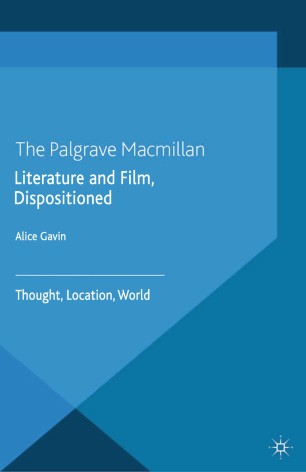 Literature and Film, Dispositioned looks to twentieth-century literature's encounter with film as a means to thinking about the locations of thought in literature and literature's location in the world. It includes readings of works by James Joyce, Henry James, and Samuel Beckett, whose Film (1965) forms a concluding focus.