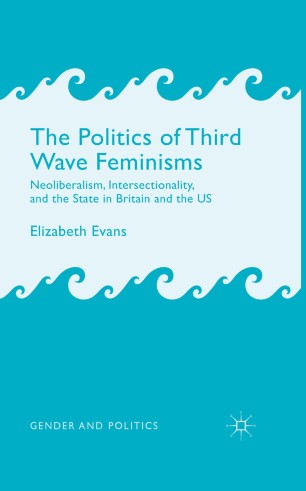 The Politics of Third Wave Feminisms

Neoliberalism, Intersectionality, and the State in Britain and the US

Part of the Gender and Politics Series book series (GAP)

The past twenty years have witnessed a renewal of interest in feminist activism on both sides of the Atlantic. In part this has been a response to neoliberal and neoconservative attacks, both implicit and explicit, on the gains made by feminists during the 1960s and 70s.

This study adds a comparative dimension to the ongoing analysis of feminism and feminist activism by mapping, analysing and theorising third wave feminisms in the US and Britain.

A key addition to Gender and Politics literature, it explores third wave feminisms by situating them within a specific political context, neoliberalism, and in relation to feminist theories of intersectionality, both of which present radical opportunities and practical challenges for feminism and the feminist movement.