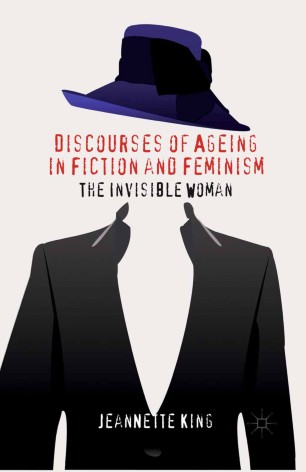 Discourses of Ageing in Fiction and Feminism

This book explores the way older women are represented in society. Through close readings of novels by major 20th century novelists, compared with the more dominant representations of female ageing to be found in popular culture it suggests that they offer a feminist understanding of the 'invisible' woman sometimes lacking in feminism itself.

JEANNETTE KING is Emeritus Professor in English at the University of Aberdeen, UK. Having taught part-time for many years for the Open University while bringing up her children, she moved into Further Education before becoming a Lecturer in Women's Studies in the Department of English at Aberdee in 1995 where she taught until her retirement.