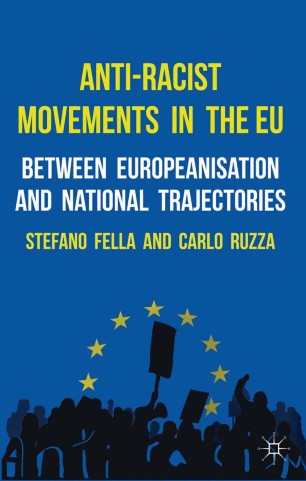 Anti-Racist Movements in the EU

Between Europeanisation and National Trajectories

Based on extensive primary research, including interviews with movement and policy actors across six European countries, this book examines anti-racist movements throughout Europe, focusing on how they influence culture and government policy at national and EU level, shedding light on the nature of racism and responses to it across Europe.