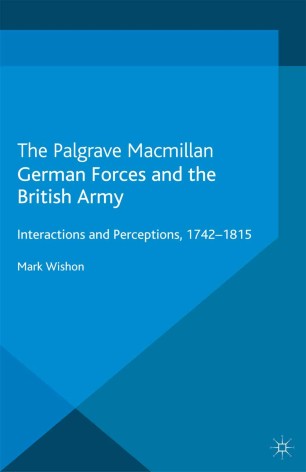 German Forces and the British Army

This book examines the partnerships between Britain's famed redcoats and the foreign corps that were a consistent and valuable part of Britain's military endeavors in the eighteenth century. While most histories have portrayed these associations as fraught with discord, a study of eyewitness accounts tells a different story.