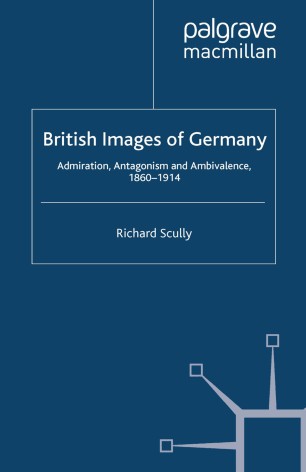 British Images of Germany is the first full-length cultural history of Britain's relationship with Germany in the key period leading up to the First World War. Richard Scully reassesses what is imagined to be a fraught relationship, illuminating the sense of kinship Britons felt for Germany even in times of diplomatic tension.

RICHARD SCULLY is Lecturer in Modern European History at the University of New England, Armidale, Australia. He received his PhD from Monash University in 2008, where he lectured in history and international studies. With Marian Quartly he edited the 2009 volume Drawing the Line: Using Cartoons as Historical Evidence.