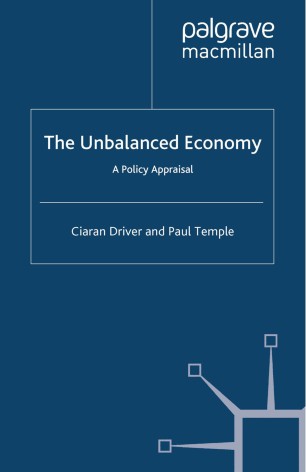 During the 1980s Britain became one of the world's most market-oriented economies, an approach which resulted in three severe recessions and a deepening degree of inequality. This book argues that a rebalancing of the economy will remain elusive until proactive policies are implemented at the corporate and industrial level.