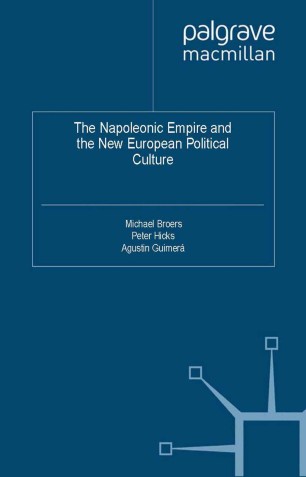 The Napoleonic Empire and the New European Political Culture

Napoleon's conquests were spectacular, but behind his wars, is an enduring legacy. A new generation of historians have re-evaluated the Napoleonic era and found that his real achievement was the creation of modern Europe as we know it.