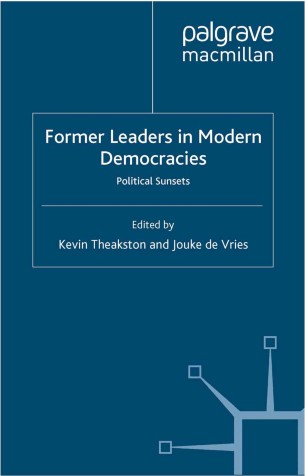 What comes next for a former leader in a democracy - a Prime Minister or President obliged to leave office because they have lost an election, come to the end of their constitutionally-fixed term, lost the backing of their party, or chosen to leave? This book analyses the role and political influence of former leaders in Western democratic states.