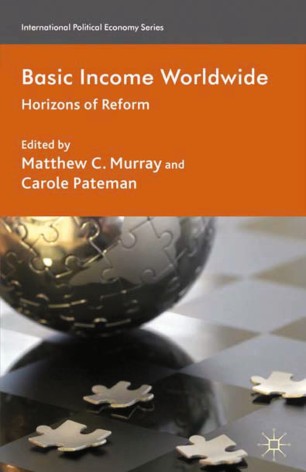 In the midst of growing criticism of current economic orthodoxies and welfare systems, basic income is growing in popularity. This is the first book to discuss existing at examples of basic income, in both rich and poor countries, and to consider its prospects in other places around the world.