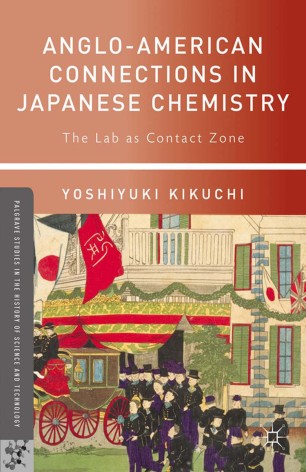 Anglo-Japanese and American-Japanese connections in chemistry had a major impact on the institutionalization of scientific and technological higher education in Japan from the late nineteenth century and onwards. They helped define the structure of Japanese scientific pedagogical and research system that lasted well into the post-World World II period of massive technological development, when it became one of the biggest providers of chemists and chemical engineers in the world next to Europe and the United States. In telling this story, Anglo-American Connections in Japanese Chemistry explores various sites of science education such as teaching laboratories and classrooms - where British and American teachers mingled with Japanese students - to shed new light on the lab as a site of global human encounter and intricate social relations that shaped scientific practice.