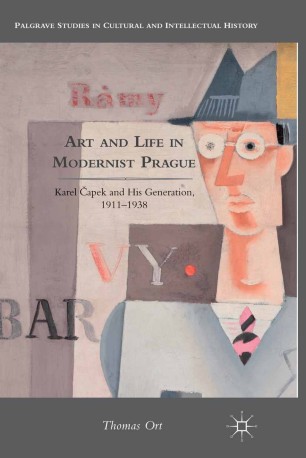 Art and Life in Modernist Prague

In most histories of Europe before the First World War, modern life in Habsburg Mitteleuropa takes on a decidedly gloomy cast. Centering on Vienna in the twilight years of the Austro-Hungarian Empire, such accounts describe the failure of rationalism and the rise of a dangerous politics of fantasy. This book tells a different story, highlighting a generation of Czech writers and artists distinguished by their affirmative encounter with the modern world in the first decades of the twentieth century. Novelist and playwright Karel ?apek, along with other members of his cohort, embraced the possibilities of the post-Habsburg era. Tracing the roots of ?apek's generation to cubist art and turn-of-the-century philosophy, author Thomas Ort shows that the form of modernism they championed led not into the thickets of fascism or communism but in fact closer to liberal political ideals.