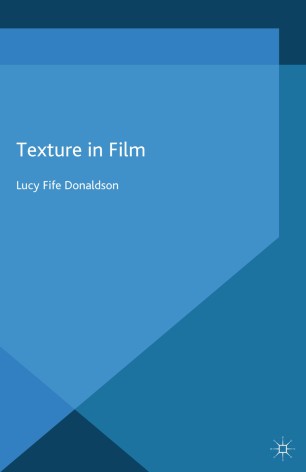 Drawing on interdisciplinary perspectives of art, literature and music, Donaldson develops a stimulating understanding of a concept that has received little detailed attention in relation to film. Based in close analysis, Texture in Film brings discussion of style and affect together in a selection of case studies drawn from American cinema.

Lucy Fife Donaldson has taught film at the universities of Reading, St Andrews and Bristol, UK. Her research focuses on the materiality of film style and the body in popular film and television and she is a member of the Editorial Board of Movie: A Journal of Film Criticism.