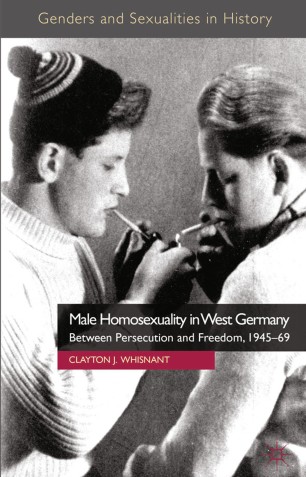 Between Persecution and Freedom, 1945–69

Whisnant argues that the period after Nazism was more important for the history of homosexuality in Germany than is generally recognized. Gay scenes resurfaced; a more masculine view of homosexuality also became prominent. Above all, a public debate about homosexuality emerged, constituting a critical debate within the Sexual Revolution.