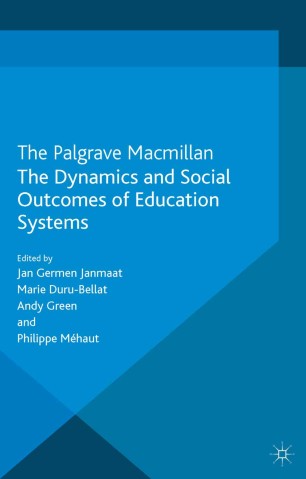 The Dynamics and Social Outcomes of Education Systems

Some scholars argue that education systems across the western world are becoming increasingly similar due to the influence of transnational discourses and organizations. Others believe that education is the panacea for all problems of social cohesion. After all, aren't the well-educated usually more tolerant, civically engaged and trusting than the poorly educated? This book critically examines both claims. It finds that western countries still differ markedly on key aspects of their education systems and that these differences reflect distinct political traditions and different responses to a set of competing normative and political principles. The findings further suggest that raising the average education level is unlikely to be an effective strategy for promoting social cohesion. Instead, more promising are policies targeting the opposite ends of the lifelong learning continuum: universalizing pre-school education and care and promoting adult education with a pronounced second chance character.