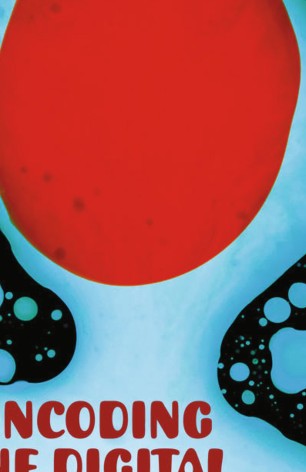 Technology, Subjectivity and Action in the Control Society

Digital media are having an enormous impact on the world. From the seemingly mundane, like playing World of Warcraft, to posting a message on Twitter or Facebook, to the operation of financial markets, to transformations in science and the economy - digital media continue to revolutionize how people live their daily life. This book challenges how we understand our relationship with our digital machines, and shows how they open up a new capacity for action in the world. A capacity for action that we should no longer simply think of in terms of movement and force, but also in terms of flow and viscosity. A capacity for action that produces a politics of fluids, and finds its expression not only in new forms of social control, but also in a renewed ability for people to engage with the world and each other.