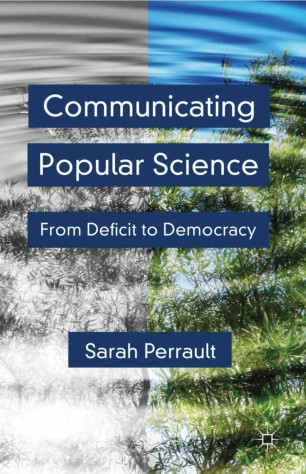 From Deficit to Democracy

Technoscientific developments often have far-reaching consequences, both negative and positive, for the public. Yet, because science has the authority to decide which judgments about scientific issues are sound, public concerns are often dismissed because they are not part of the technoscientific paradigm they question. This book addresses the role of science popularization in that paradox; it explains how science writing works and argues that it can do better at promoting public discussions about science-related issues. To support these arguments, it situates science popularization in its historical and cultural context; provides a conceptual framework for analyzing popular science texts; and examines the rhetorical effects of common strategies used in popular science writing. Twenty-six years after Dorothy Nelkin's groundbreaking book, Selling Science: How the Press Covers Science and Technology, popular science writing is still not meeting its potential as a public interest genre; Communicating Popular Science explores how it can move closer to doing so.