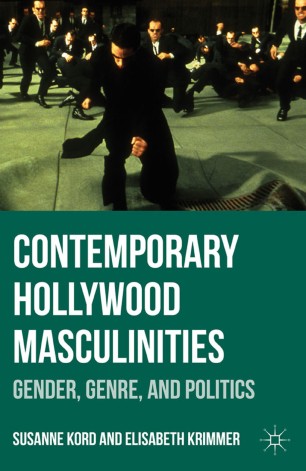 Kord and Krimmer investigate the most common male types - cops, killers, fathers, cowboys, superheroes, spies, soldiers, rogues, lovers, and losers - by tracing changing concepts of masculinity in popular Hollywood blockbusters from 1992 to 2008 - the Clinton and Bush eras - against a backdrop of contemporary political events, social developments, and popular American myths. Their in-depth analysis of over sixty films, from The Matrix and Iron Man to Pirates of the Caribbean and The Lord of the Rings, shows that movies, far from being mere entertainment, respond directly to today's social and political realities, from consumerism to "family values" to the War on Terror.