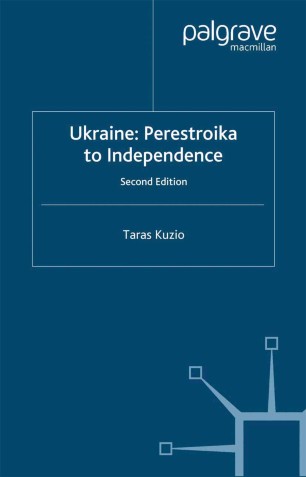 The Ukrainian vote for independence in December 1991 effectively ended the existence of the Soviet Union, and propelled one of Europe's submerged nations on to the world stage. The main theme of the book is the transition in Ukraine from the policies of 'Perestroika' and 'Glasnost' to the ultimate break with Moscow.