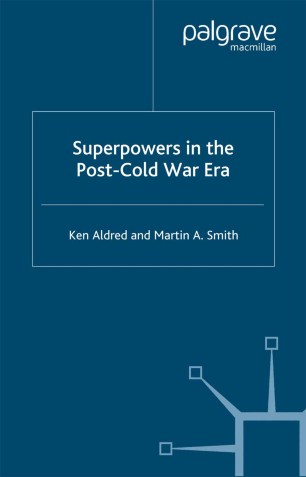 Superpowers in the Post-Cold War Era

This book explores the question of where power lies in the post-Cold War world. The authors identify and discuss the factors which make the United States the world leader in the 1990s, and consider the strengths and weaknesses of countries which may be on the way to becoming leaders in Europe (Russia and the EU) and Asia (Japan and China).