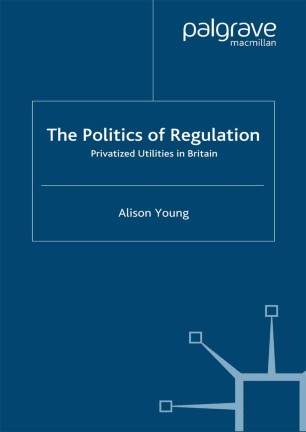 The Politics of Regulation

The privatization of the utilities by the Conservative governments of the 1980s and 1990s was a major shift in public policy. It was also a huge experiment in reinventing government, since the newly privatized companies were regulated by high-profile individuals. Frequently criticized and often controversial, the regulators wield enormous power over a large sector of the British economy. This book tells the story of their first fifteen years or so controlling prices, introducing competition, refereeing mergers and sometimes clashing with the government.