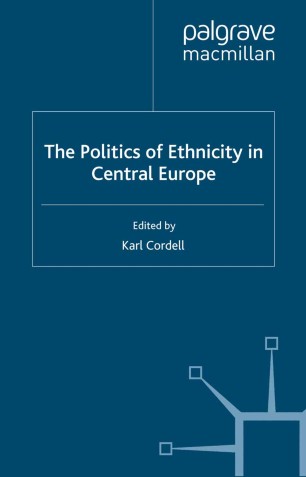 The Politics of Ethnicity in Central Europe

This volume deals with the politics of ethnicity in East-Central Europe. The major part of the book focuses upon the nature of identity and inter-ethnic relations in the Central European region of Silesia. Although Silesia is terra incognita to most of the English-speaking world, for centuries it has been contested by German, Polish, Czech, Prussian, and Austrian elites. The author and contributors hope that, after having read this volume, the reader will be better informed of both the region in general and Silesia in particular.