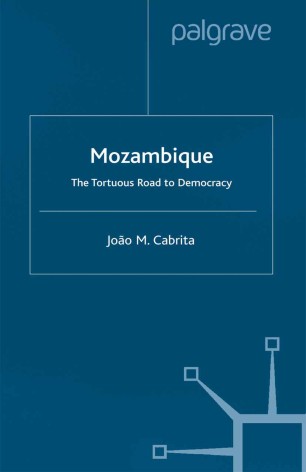 The Tortuous Road to Democracy

Mozambique's civil war was inevitable given the tradition of conflict that has always characterized Frelimo, first as an independence movement, and then as a ruling party. Without disregarding the role played by both Rhodesia and South Africa in the war - in fact providing new and detailed information about it - Cabrita guides the reader through Frelimo's early days and gives a clear understanding of the pattern of internal dissent, persecution and physical elimination of members and opponents that remained the organization's hallmark.