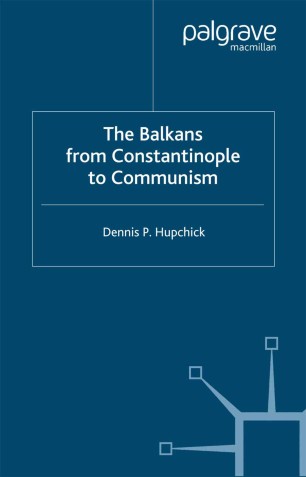 from Constantinople to Communism

The tragedies of Bosnia and Kosovo are often explained away as the unchangeable legacy of 'centuries-old hatreds'. In this richly detailed, expertly balanced chronicle of the Balkans across fifteen centuries, Hupchick sets a complicated record straight. Organized around the three great civilizations of the region - Western European, Orthodox Christian and Muslim - this is a much-needed guide to the political, social, cultural and religious threads of Balkan history, with a clear, convincing account of the reasons for nationalist violence and terror.