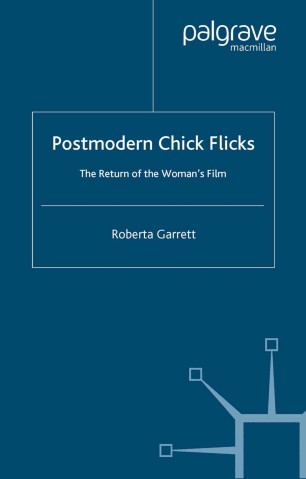 The Return of the Woman’s Film

In this extensive analysis of the renewed popularity of the 'woman's film' in the 1990s, Roberta Garrett examines melodrama, romantic comedy, costume drama and female-led noirs , revealing the way they blend classical and contemporary themes and formal devices.

ROBERTA GARRETT is a Senior Lecturer in Literature and Cultural Studies at the University of East London, UK. She has published in the areas of film and cultural theory.