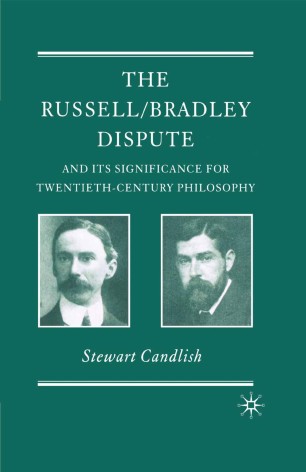 The Russell/Bradley Dispute and its Significance for Twentieth-Century Philosophy

In the early twentieth century, an apparently obscure philosophical debate took place between F.H. Bradley and Bertrand Russell. The outcome was momentous: the demise of British Idealism and the rise of analytic philosophy. Stewart Candlish examines afresh this formative period in twentieth-cenutry thought and comes to some surprising conclusions.