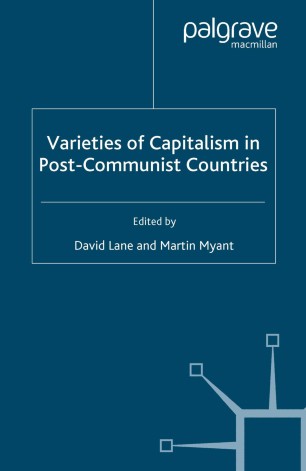 Varieties of Capitalism in Post-Communist Countries

This book sets the experiences of former communist countries as they head towards capitalism against the 'varieties of capitalism' paradigm, and provides a framework for comparing transformation processes, demonstrating how differing heritages of communist and pre-communist pasts are leading to different kinds of capitalist economies.

'...an important contribution and a welcome addition to the literature on post-communist transition.' - Magnus Feldmann, Political Studies Review