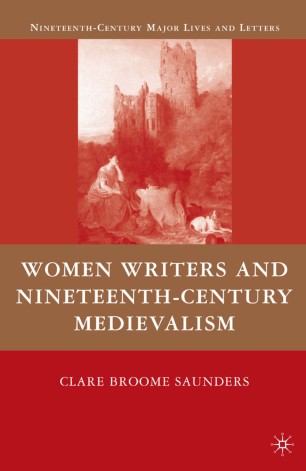 "The break-up of the Yugoslav federation, civil war and genocide in Rwanda and Sudan, consolidation of the European Union, and the phenomenon of Islamic fundamentalism are all symptomatic of the importance of identity politics in contemporary world affairs. While most current scholarly and policy discourse tends to frame international and intranational conflicts in terms of clashes of interests, there is much to be said about these interests themselves being constructed from the relevant groups' self-identities and their identification (or the lack thereof) with their counterparts: interests are derivative of identities. This volume takes on the important topic of evolving identities across the Taiwan Strait and on the Korean peninsula, and offers a penetrating series of analyses that goes beyond the current headlines."

"This fascinating volume is a major contribution to the literature on national identity. Focusing on identity reformation/change in one of the world's most dynamic regions, East Asia, this book shows how changes in political institutions interact with internal and international events to change national identities and conceptions of national interests. Such changes have destabilized the long-frozen, Cold War-era conflicts between China and Taiwan and between the Koreas, making them much more difficult to control. To understand these fast-changing conflicts and the current struggles of U.S. foreign policy, policy-makers, scholars, and students alike should read this book."

- Suisheng Zhao, Professor, Graduate School of International Studies, University of Denver, and author of A Nation-State by Construction: Dynamics of Modern Chinese Nationalism

"Analysts and commentators regularly cite East Asian national identities and identity crises as driving the region's conflicts, but do not specify how. This book goes well beyond simply taking note of the identity dimension. By making it the central element of a reevaluation of the East Asian security situation, this book provides a deeper understanding of the international politics of this crucial region today."