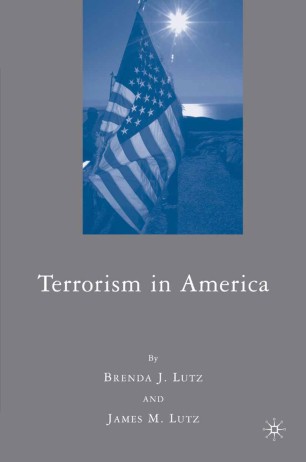 Terrorism is often seen as a Middle Eastern problem and terrorists are often perceived as only having a Muslim background. It may surprise many to learn that Americans are and have been terrorists since the birth of the nation. This book investigates and discusses many instances in which Americans were themselves the terrorists and the victims.