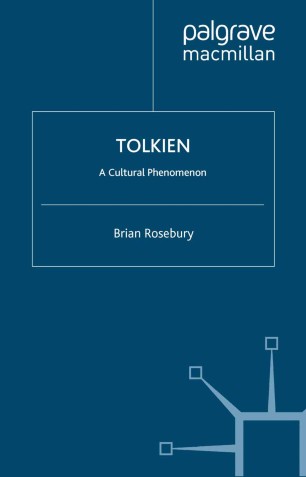 This comprehensive and discriminating account of Tolkien's work has been revised and expanded, to take account both of recent developments in scholarship, and of the recent films directed by Peter Jackson. Tracing the development of Tolkien's creative technique over several decades, it explores the bewildering profusion of shorter works, as well as devoting an extended analysis to The Lord of the Rings . Chapters consider Tolkien's contribution to the history of ideas, and review the reception of the Lord of the Rings film adaptations and other popular adaptations of his work.