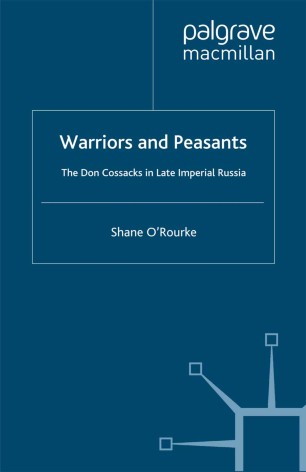 Warriors and Peasants depicts the lives of the Don Cossacks in late Imperial Russia. The dual identity of the Cossacks, that of the steppe and of the settled Slavic areas, is emphasized as the key to their unique culture. The book explores how that identity manifested and preserved itself by focusing on the Cossack tradition, their economy, their families and their communities. Far from being moribund and close to collapse, the book concludes that the Cossack tradition remained among the most vibrant in the Empire.