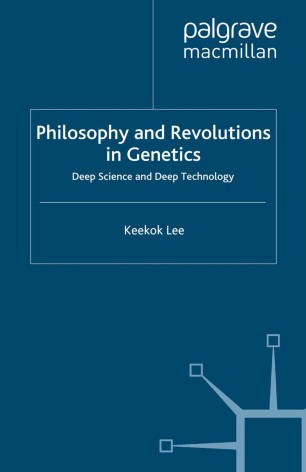 Philosophy and Revolutions in Genetics

The last century saw two great revolutions in genetics; the development of classic Mendelian theory and the discovery and investigation of DNA. Each fundamental scientific discovery in turn generated its own distinctive technology. Biotechnology is the offspring of the latter and is expected to be the driving force behind economic growth in the twenty-first century. These two case studies enable the author to conduct a philosophical exploration of the relationship between fundamental scientific discoveries on the one hand, and the technologies that spring from them on the other. As such it is also an exercise in the philosophy of technology.