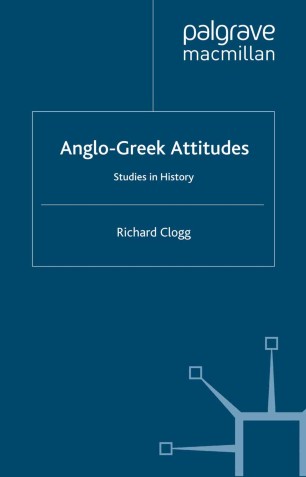 The relationship between Britain and Greece, situated at the opposite ends of Europe has been close and troubled, especially since the emergence of Greece as an independent state in the 1830s. The essays in this book, some previously unpublished, focus on aspects of British-Greek relations, military, diplomatic and academic, during the twentieth-century. A particular area of interest is the Second World War, when British involvement in Greek affairs reached it climax, just before she surrendered her role as Greece's principal external patron to the United States.