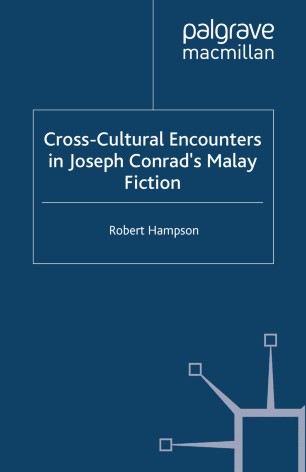 This is the first major study to bring together for examination all of Conrad's Malay fiction: the early novels, Almayer's Folly , An Outcast of the Islands , and Lord Jim ; the two later novels, Victory and The Rescue ; and various short stories, such as The Lagoon and Karain . The volume focuses on cross-cultural encounters, cultural identity and cultural dislocation, paying particular attention to issues of race and gender. He also situates Conrad's fiction in relation to earlier English accounts of South-East Asia.